CALIFORNIA — Over 260 leaders, supporters and women business owners representing 11 chapters from across the state gathered virtually for the National Association of Women Business Owners, California (NAWBO-CA) annual statewide Propel 2021 conference. Held on April 28th and 29th as a virtual experience, the event’s focus was on Driving Change Through Diversity. An event highlight was the naming of the 2021 Woman Business Owner of the Year, NAWBO San Francisco Bay Area board member Hilda Kennedy. 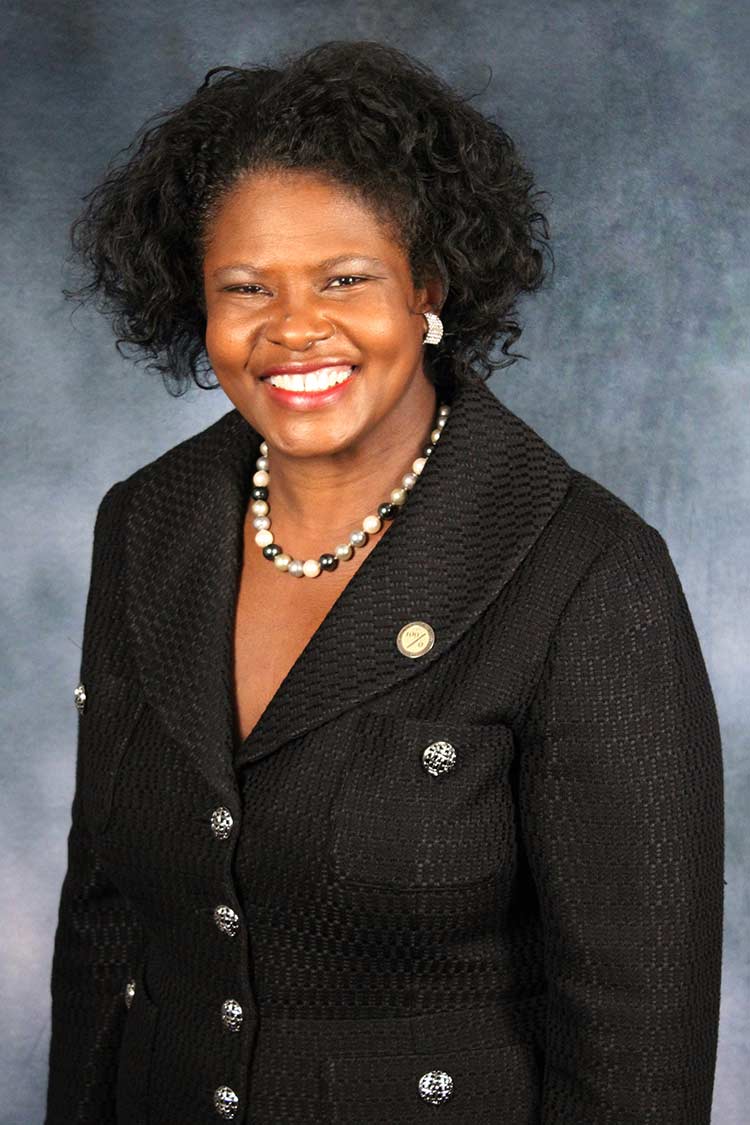 Hilda Kennedy is the founder and President of AmPac Business Capital, a nonprofit community lender on a mission to finance and foster business success at all stages of growth. During the pandemic, AmPac has served numerous small businesses with PPP Loans, grants and an array of assistance to stabilize business operations. With the vision to uplift communities, strengthen families, and advance entrepreneurial dreams, Hilda Kennedy is a true gem of the Bay Area. “I cannot think of a greater honor to be recognized by women that I respect so much and who I have served with over so many years. Thank you. I am awestruck and grateful,” commented Kennedy.

“The panel of judges were presented with an impressive line-up of eight outstanding women business owner finalists to choose from,” said Vikita Poindexter, NAWBO-CA President and CEO of Poindexter Consulting Group based in the Inland Empire. “The diverse finalists represent successful businesses from Sacramento to San Diego, including the San Francisco Bay Area, Silicon Valley, Bakersfield, Santa Barbara, Ventura, and Murrieta.”

NAWBO-CA’s Propel 2021, Driving Change Through Diversity highlighted how diversity creates innovation and problem-solving by encouraging different perspectives in thought and action. The NAWBO-CA membership is diverse in business, staffing, and clients and the conference served to gather and honor member diversity while driving change in public policy, inclusive practices, and substantive learning.

“It was my distinct privilege to sit with the formidable Jennifer King and learn all that she’s pushed through in driving change within sports,” commented Poindexter. She refers to a powerful conference discussion with Jennifer King, Assistant RB Coach for the NFL’s Washington Football Team, the first African American female assistant position coach in NFL history and only the second female assistant position coach in the NFL. When asked about her personal mantra King responded, “Be so good you can’t be denied,” referencing a quote from the movie Hidden Figures. Joining King at this year’s conference were state Senator Connie Leyva, former Senator Hannah Beth Jackson, Assemblymember Sabrina Cervantes, City of Tustin Mayor Letitia Clark and CA Secretary of State Dr. Shirley Weber, among many other stellar speakers.

To learn more about how the National Association of Women Business Owners is driving change through diversity and to find a chapter in your area, visit www.NAWBO.org/California.

Stay up to date with AmPac News

Please enter your name.
Please enter a valid email address.
Please check the captcha to verify you are not a robot.
Please Subscribe Me

Something went wrong. Please check your entries and try again.

Are you ready to finance growth?

Stay Up to Date With Ampac Small Business News

Something went wrong. Please check your entries and try again.
Scroll To Top